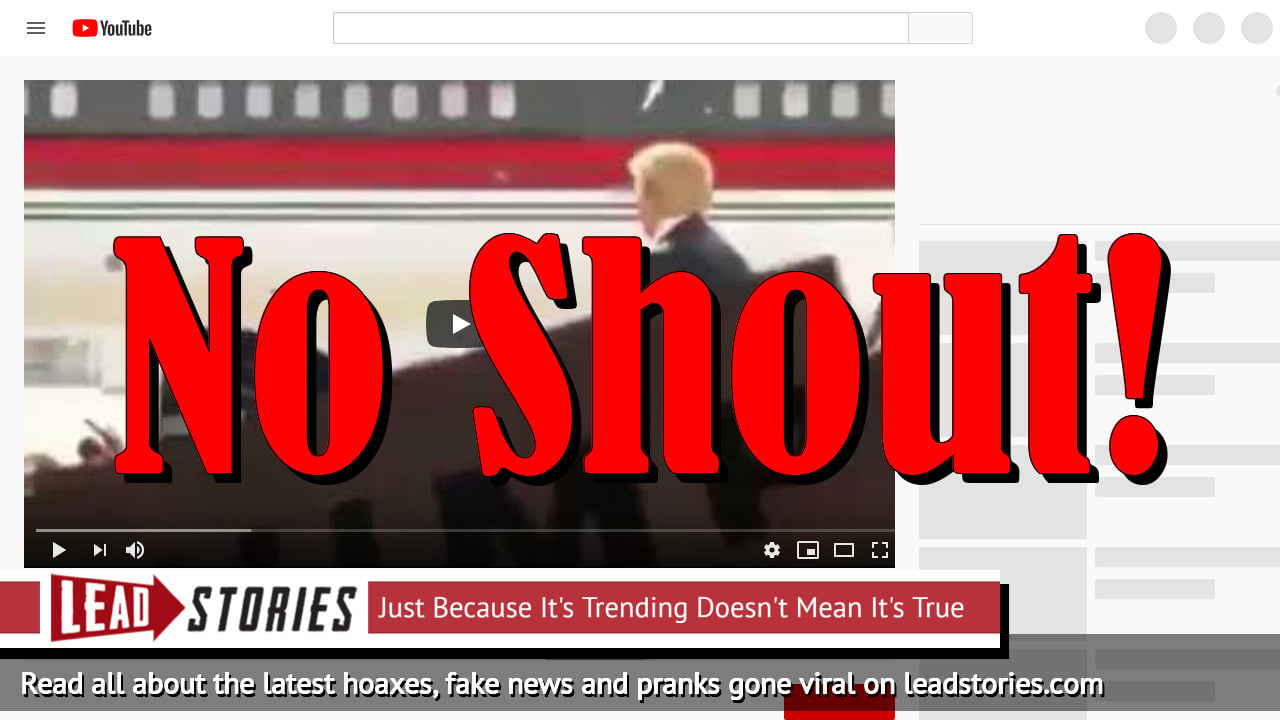 Does a video show President Donald Trump reacting to a crowd member shouting "Allahu Akbar" and getting swarmed by security agents during one of his speeches? No, that's not true:...

Our Agenda Isn't 'Radical' | There's nothing radical about doing what the vast...

There's nothing radical about doing what the vast majority of the American people want.

Adam Schiff uses Trump's words against him at impeachment trial 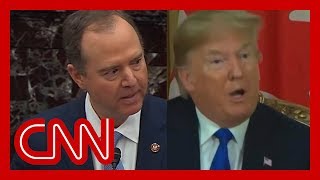 Olivia Faces Her Worst Fear | Things got very real when Olivia faced her...

TubeTide shows you a selection of links to videos from around the web that:

The list of stories is updated every minute. Reload the page to see new stories appear. Note: due to the nature of TubeTide, links remain on the site for a few minutes only and there are no archives.

TubeTide is powered by the Trendolizer™ engine, developed by Lead Stories LLC.

Icons made by Freepik from www.flaticon.com is licensed by CC BY 3.0